Organizing committee of 22nd Kyiv International Advertising Festival presents new jury members. The judges will appreciate the originality of creative ideas and innovative approaches that were used to create advertisements and radio commercials – creativity is the core thing. 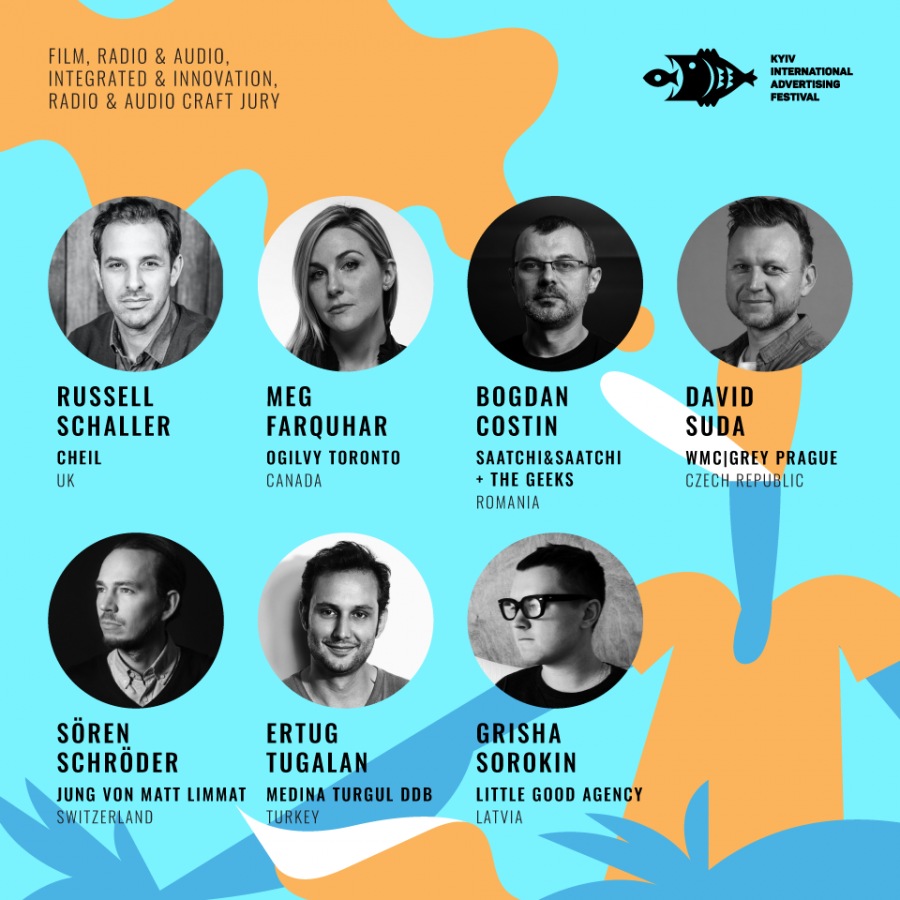 The jury consisted of:

In the Film contest, judges will evaluate the moving image advertisements made for television, cinema, online, mobile devices, outdoor, etc.

In the Integrated & Innovation contest, judges will review A variety of advertising campaigns, including integrated, media, non-media, single-channel, etc.

The Organizing Committee has already announced jury members of:

Other jury teams will be announced in the near future.

We remind that KIAF is open to any advertising agencies, advertisers, media and individual participants and entrants from all over the world are allowed to submit their projects.