Welcome the judges of Kyiv International Advertising Festival of the Film Craft, Branded Entertainment Craft contests, who will evaluate the professional technique and craft/skills used in the execution of projects. 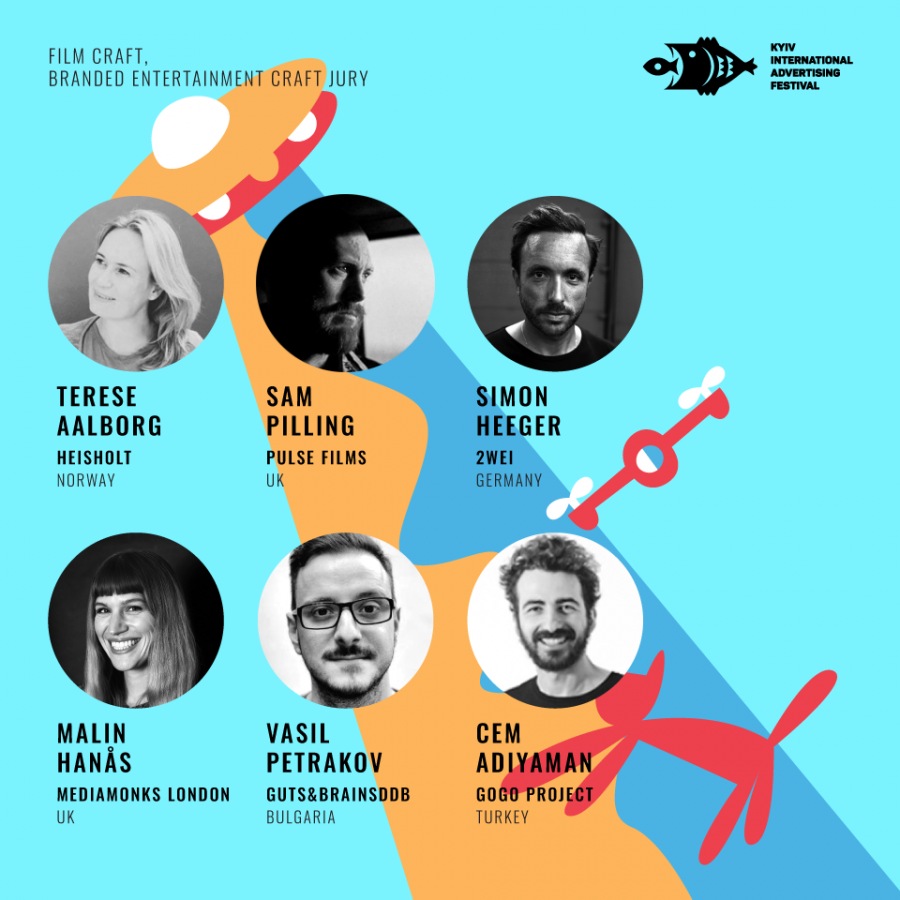 The jury consisted of:

In the Film Craft contest, judges will evaluate the exceptional filmmaking.

The Branded Entertainment Craft contest will be judged technique and craft/skills used in the execution of branded content.

The Organizing Committee has already announced jury members of:

Other jury teams will be announced in the near future.

Register your work at kiaf.com.ua