When Emmanuel started his career, there were convent educated copywriters who would write in Queen’s English with a chip on their shoulders. He survived them. Then the market gave birth to copywriters from the cow belt who wrote, with many more chips on their shoulders, in the language of the masses, Hindi. He not only survived them, but also lead agencies like Saatchi & Saatchi, Ogilvy and Publicis to global fame. In 2003-2004 he was ranked India’s #1 creative according to Campaign Brief Asia.

Today as digitisation is disrupting every industry, it looks like we have entered an era that is programmed for people who can provide solutions with the language of ideas. Looks like Emmanuel was built for these times. He uses technology as a medium and calls Data as his boss. He is currently leading a large, fully integrated team team at Cheil India as their CCO.

He won numerous Cannes Lions (including a Gold), One Show pencils, D&AD, Adfest, London International and God knows how many Abbies at India’s local show Goafest. He has been ranked India’s Hottest Creative by Campaign Brief Asia in 2003-2004.

In 2018 Emmanuel, representing his start-up ITSA, addressed a packed hall at Adfest, Pattaya. 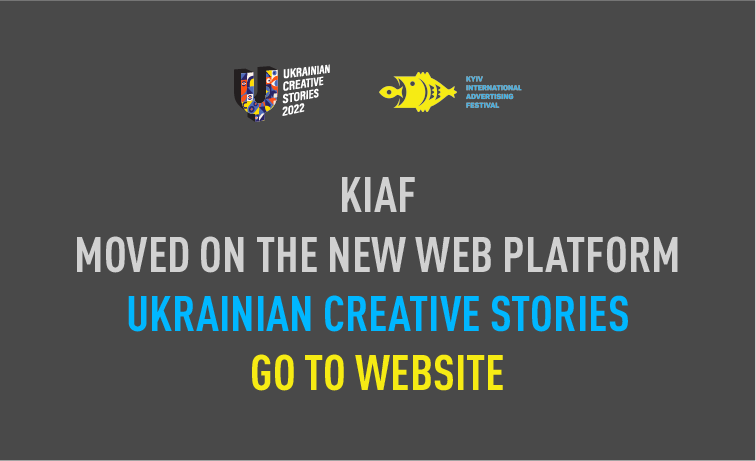